What next for Mortgage Interest Rates

Mortgage interest rates are on the rise. That’s no surprise. The Bank of England increased the Base Rate of Interest to 1.75% in August, and has been raised by 0.5% to 2.25% in September. Further rises are expected later this year and into next year as the Bank attempts to curb rising inflation.

The question that most people are asking is “what is the current rate of interest on mortgages?”

Moneyfacts has reported that the average mortgage interest rates for two-year fixed deals have now passed 4%. That’s a marked increase from a year ago and is likely to continue rising.

The Bank of England’s Monetary policy Committee uses interest rate rises as a tool to cool the economy and bring rising inflation under control. Inflation is currently running at around 10.1% according to the Consumer Prices Index (CPI), which is the measure used to calculate inflation. Inflation is forecast to reach 13% or more by the end of 2022.

Higher energy and fuel costs have contributed to rising inflation thanks to the impact on global prices caused by the Russia/Ukraine war. We will have to wait for the next announcement about inflation, which will be made on 14th September, with the Bank of England announcing its latest decision on the Base Rate the day after.

What do Rising Interest Rates Mean for Homeowners?

There are around two million homeowners currently on variable rate deals. This is a mix of deals like base rate trackers, normal variable rates, and other arrangements. What continuing mortgage interest rates rises mean for those people in variable rates is an immediate rise in interest and higher monthly payments. Take a variable rate mortgage based on a £200,000 loan. An increase from 3.5% to 4% will mean almost £60 extra in monthly repayments. And that’s simply to cover the cost of rising interest. None of the additional cost goes towards paying down the capital.

And for homeowners looking to remortgage, the picture is the same when they are looking for a good deal.

Mortgage interest rates for first-time buyers mean that first mortgages will be relatively more expensive than just a few months ago, and with house prices higher (8%) than they were twelve months ago, the cost of buying a house has increased. However, there is a chink of light. House prices have begun to fall over the Summer, and are forecast to continue falling for the remainder of 2022.

So the additional cost of a mortgage may be mitigated in part by purchase prices being somewhat lower. This has been caused by the rebalancing of supply and demand, where more properties are becoming available to the market. Halifax has reported a 1.3% month-on-month drop for the first time in over a year.

But this could be short-lived as house prices are forecast to begin rising again during 2023.

A bit about Fixed Rate Mortgages

Fixed rate mortgages are a good way to mitigate the cost of rising mortgage interest rates on your monthly payments. Rightmove has reported that the average interest rate on a 75% loan-to-value mortgage is now 2.9%. That’s more expensive than a year ago, and the rates are rising, but a fixed rate means that a household knows exactly what the monthly mortgage repayment will be for the period of the fixed rate.

What is our Mortgage Interest Rate Prediction?

So we expect mortgage interest rates to continue to rise. If you aren’t currently in a fixed rate arrangement you should consider taking advice on this to manage your repayments and save yourself the additional cost of paying interest and not reducing your actual loan.

It’s difficult to make a mortgage interest rates prediction right now. Inflation is being influenced by unusual circumstances, and the Bank of England must find the fine line between bringing inflation under control, and not cooling an already cool economy so much that it causes a recession.

So what can you do about rising mortgage interest rates?

Don’t forget that most mortgage offers last for six months. So if you are looking for a new arrangement and are approaching or are in the last six months you can get your arrangement in place. That will preserve your offer until you need it. As long as it’s no more than six months after the offer is made.

For advice and guidance on your residential mortgages drop a member of our team a line, and we can take a look at your personal circumstances and help you find the best mortgage and protection products to suit your needs. 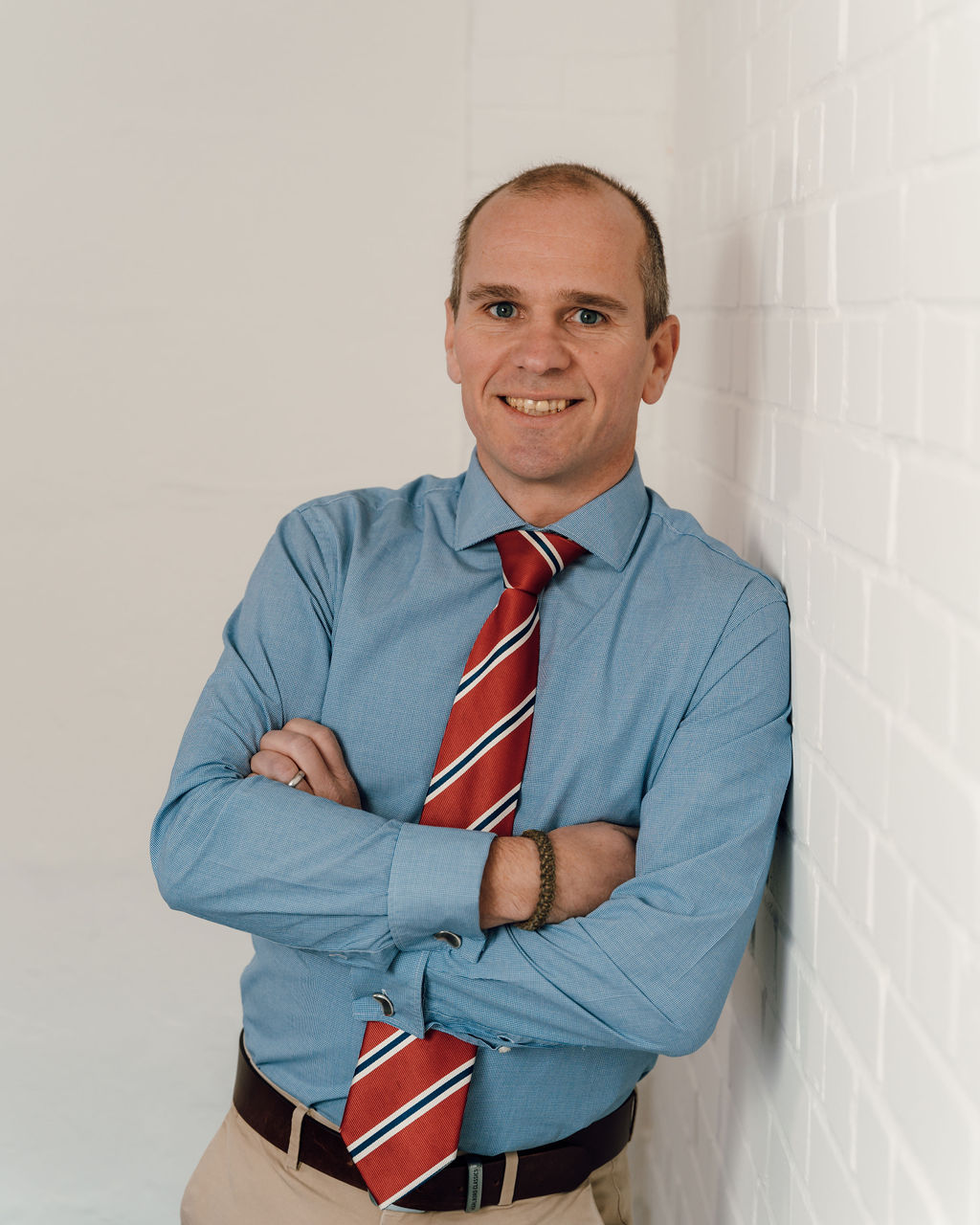 David Liddle has worked in the industry for almost 25 years and is driven by his passion for problem-solving and designing bespoke client solutions. David’s keen eye for detail combined with his lateral thinking offers clients tremendous value when they are seeking solutions to achieve the purchase of their dream home.
Go to mobile version